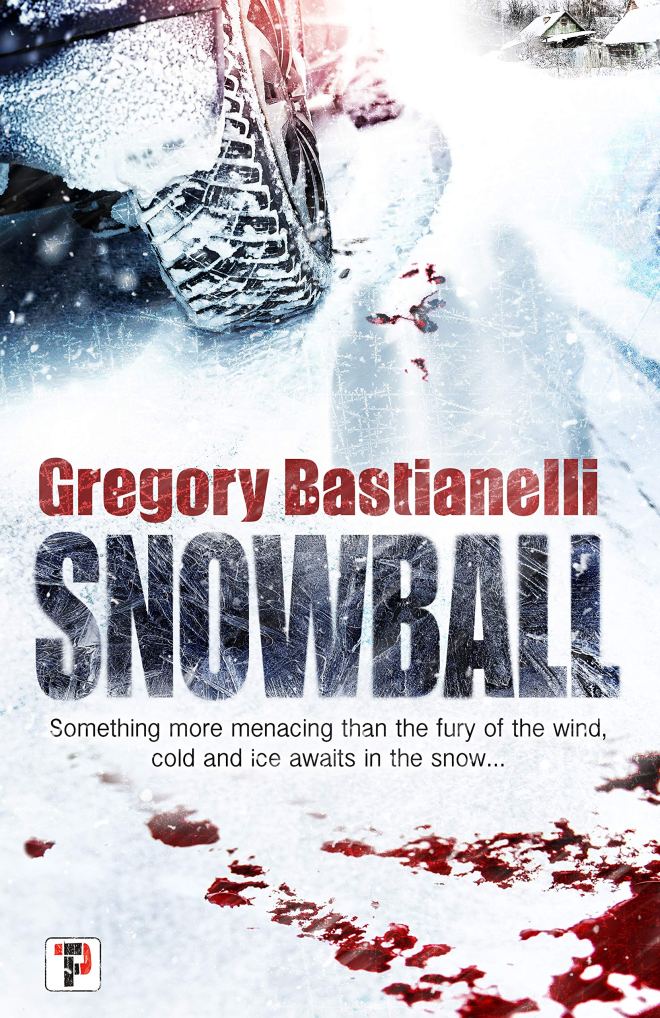 A group of motorists become stranded on a lonely stretch of highway during
a Christmas Eve blizzard and fight for survival against an unnatural force in
the storm. The gathered survivors realise a tenuous connection among them
means it may not be a coincidence that they all ended up on this highway…

I have to say this story is unlike any other I have ever read.  It is scary.  It is unnerving.  It will keep you gripped right until the very end.

It’s Christmas Eve.  Eight vehicle and a snowplow are stranded in a fierce storm, a storm that is relentless and a storm that means that no one is coming to save them anytime soon.   These people are stuck out here, for better or for worse.  They’re all a little stressed, all rather be somewhere else on this cold, snowy Christmas Eve.  Some are angry they had to make the journey anyway, others are frightened and there are those who are simply prepared to sit it out.  It soon becomes apparent that there is more to worry about than the storm.  Something else is out there, something that binds them all together and may just be their untimely ending. This is a brilliantly suspenseful novel.  It plays out in real time as the characters face a night at the mercy of the elements and something sinister just out there.  Waiting.  Right from the beginning a deep sense of unease is there.  Something is angry, something is seeking revenge and now that it has them all here, stranded together, it will make damn sure it gets it.

A spine-tingling thriller that will keep you home on those stormy nights.  As for me, I’ll never look at snow (or snowmen) in the same way again.  Very creepy.

Snowball is available in hardback, paperback and EBook.

Many thanks to Anne Cater for inviting me to take part in this blog tour and to Flame Tree Press for my review copy.  It was an absolutely thrilling read. 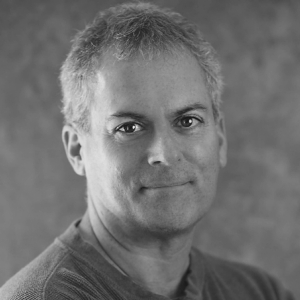 Gregory Bastianelli is the author of the novels Loonies and Jokers Club. His stories have appeared in the magazines Black Ink Horror, Sinister Tales and Beyond Centauri; the anthologies Night Terrors II, Cover of Darkness and Encounters;and the online magazines Absent Willow Review and Down in the Cellar. His novella The Lair of the Mole People appeared in the pulp anthology Men & Women of Mystery Vol. II.  He graduated from the University of New Hampshire where he studied writing under instructors Mark Smith, Thomas Williams and Theodore Weesner. He worked for nearly two decades at a small daily newspaper where the highlights of his career were interviewing shock rocker Alice Cooper and B-movie icon Bruce Campbell.

He became enchanted with the stories of Ray Bradbury as a young child, and his love of horror grew with the likes of Richard Matheson, Robert Bloch, Stephen King and Ramsey Campbell. He lives in Dover, NH, in a Colonial home built in the 1700s. He enjoys kayaking, hiking and bicycling in the summer and snowshoeing and racquetball in the winter. Along with spending time with family, he enjoys travelling, especially to Italy where he has visited his ancestral home and relatives residing there and hiked the Path of the Gods on the Amalfi Coast and to the top of Mt. Vesuvius.