Trial By Battle by David Piper

Today I’m so delighted to be taking part in the blog tour for Trial by Battle by David Piper. This novel is one of four war time classics being brought to new readers by the Imperial War Museum.

Here is a little more about the project:

In September 2019, to mark the 80th anniversary of the outbreak of the Second World War, IWM will launch a wonderful new series with four novels from their archives all set during the Second World War – Imperial War Museums Wartime Classics.
Originally published to considerable acclaim, these titles were written either during or just after the Second World War and are currently out of print. Each novel is written directly from the author’s own experience and takes the reader right into the heart of the conflict. They all capture the awful absurdity of war and the trauma and chaos of battle as well as some of the fierce loyalties and black humour that can emerge in extraordinary circumstances.

Living through a time of great upheaval, as we are today, each wartime story brings the reality of war alive in a vivid and profoundly moving way and is a timely reminder of what the previous generations experienced.

The remarkable IWM Library has an outstanding literary collection and was an integral part of Imperial War Museums from its very beginnings. Alan Jeffreys, (Senior Curator, Second World War, Imperial War Museums) searched the library collection to come up with these four launch titles, all of which deserve a new and wider audience. He has written an introduction to each novel that sets them in context and gives the wider historical background and says, ‘Researching the Wartime Classics has been one of the most enjoyable projects I’ve worked on in my years at IWM. It’s been very exciting rediscovering these fantastic novels and helping to bring them to the wider readership they so deserve’.

Each story speaks strongly to IWM’s remit to tell the stories of those who experienced conflict first hand. They cover diverse fronts and topics – preparations for D-Day and the advance into Normandy; the war in Malaya; London during the Blitz and SOE operations in occupied Europe and each author – three men and a woman – all have fascinating back stories.

These are Second World War novels about the truth of war written by those who were actually there. 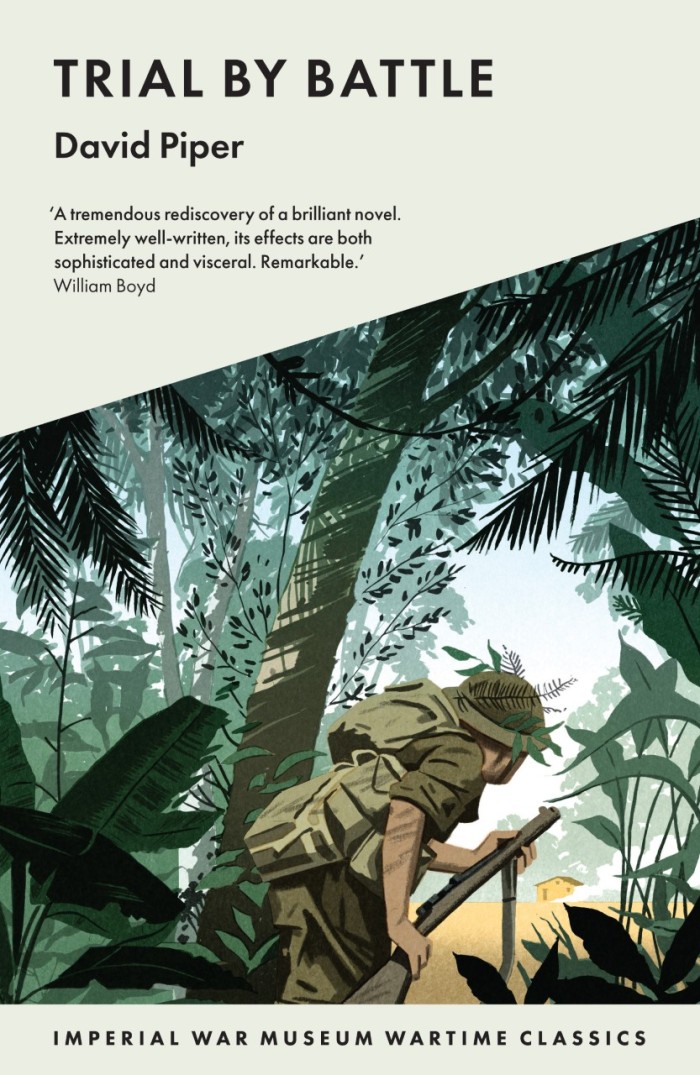 All four titles will be the subject of blog tours throughout the month (check out #wartimeclassics) but today I am going to be chatting about Trial By Battle by David Piper. 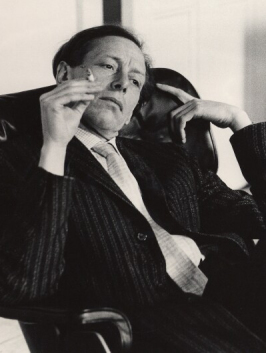 David Piper (1918-1990) was best known as an art historian and museum director. He served with the Indian Army during the Second World War, and was a Japanese prisoner of war for three years from 1942-1945. Piper based Trial by Battle on his wartime experiences, publishing it under the pseudonym Peter Towry in 1959. In later life he achieved widespread acclaim as the director of the National Portrait Gallery, the Fitzwilliam Museum and the Ashmolean Museum.

Normally I would place the author information at the end of my piece but today I feel it is incredibly relevant to have a little snapshot into the author – this is the blurb on the back of the book early on. This is an incredible novel. One that not only captures time and place perfectly but one that deserves to be read by a whole new generation of readers. Lest we forget.

October 1941. Twenty-one-year-old Alan Mart is posted to India and taken under the wing of the dogmatic, overbearing Acting-Captain Sam Holl. Following the Japanese advance on Singapore, the men are deployed to Malaya. What follows is a quietly shattering and searingly authentic depiction of the claustrophobia of jungle warfare and the indiscriminate nature of conflict.

Some books can be written entirely from imagination. This is after all quite often how we all experience a great deal of what goes on in the world. A skilled writer will not necessarily have to experienced what they are writing about for it to be good – in my humble opinion. But, I have to say that with Trial By Battle, Piper has captured a moment in history so brilliantly that he, at times, moved me to tears. The situation, the location, the raw hideousness that is war all shine through in his writing. There is no fluffy filling, no unnecessary scenes. Each moment takes you straight on this journey with young Alan Mart. To know that the novel is born from experience makes it all the more compelling and heart-breaking. Piper was an excellent writer and his skill is evident within the pages of this short novel. Only 160 pages long but what he has created is a story one can never forget. I wonder if the writing was therapeutic for him. Was it difficult to write or a relief to put the words to paper? However he felt we can only be grateful that he put pen to paper so we can gain a better understanding of the horror of conflict and just what people went through.

The introduction by Alan Jeffreys is succinct, interesting and a super accompaniment to the novel. It highlights the quality of Piper’s writing and experience, giving you additional pause for thought.

I am so excited about this project and have been delighted to have my small part in sharing it. This is the first novel I have read in the Wartime Classics collection but I’m looking forward to continuing my part in the blog tours with Eight Hours From England and Plenty Under The Counter later this month. All four novels in the collection are published by the Imperial War Museum. 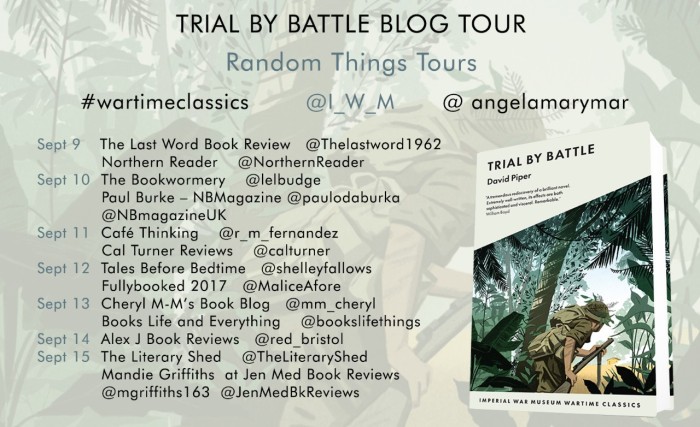