Home › Adult Fiction › The Path to the Sea by Liz Fenwick

The Path to the Sea by Liz Fenwick

Today I’m delighted to hop on the blog tour for Liz Fenwick’s wonderful The Path to the Sea.

Boskenna, the beautiful, imposing house standing on the Cornish cliffs, means something different to each of the Trewin women.

For Jean, as a glamorous young wife in the 1960s, it was a paradise where she and her husband could entertain and escape a world where no one was quite what they seemed – a world that would ultimately cost their marriage and end in tragedy.

Diana, her daughter, still dreams of her childhood there – the endless blue skies and wide lawns, book-filled rooms and parties, the sound of the sea at the end of the coastal path – even though the family she adored was shattered here.

And for the youngest, broken-hearted Lottie, heading home in the August traffic, returning to Boskenna is a welcome escape from a life gone wrong in London, but will mean facing a past she’d hoped to forget.

As the three women gather in Boskenna for a final time, the secrets hidden within the beautiful old house will be revealed in a summer that will leave them changed for ever. 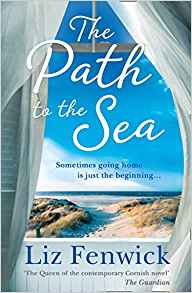 So, about a year ago I heard a little about this novel at the HQ Stories Summer Showcase. I had the great pleasure of meeting and chatting to Liz about her writing and Cornwall. 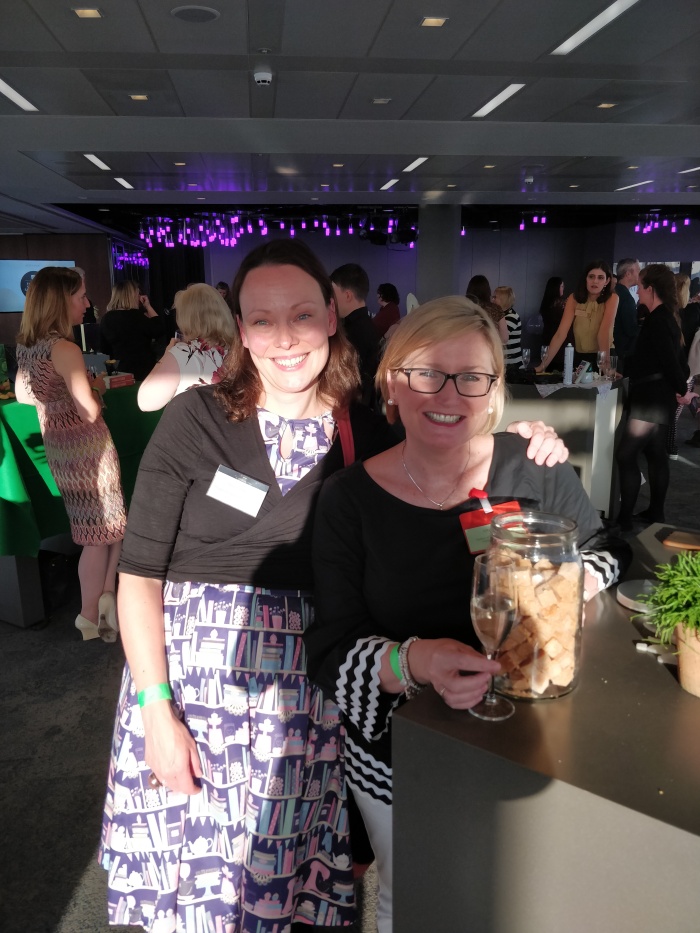 Liz Fenwick, author of The Path To The Sea

Not only was I intrigued by her forthcoming novel but it was such a pleasure to meet such a warm and friendly author (who just also happened to have a giant jar of Cornish fudge to share).  So, when the opportunity came up to take part in the blog tour I absolutely jumped at the chance to read and review the finished novel.

I’m so pleased I did, it’s absolutely wonderful.  What did I love about it?  Well location, location, location.  Beautiful Cornwall.  Liz conjured it up so fabulously, I could literally smell the salt coming off the sea.   Add to that a big imposing house filled with memories and hidden secrets, an estranged family coming together as one lies dying – all these elements are the recipe for an engrossing and scintillating read.

The story unfolds through the eyes of the three women.  Three generations each with their own secrets.  Joan we revisit back in the 60’s on the fateful weekend when her husband dies tragically young.  All through the story we are not quite sure if she implemented in his death.  They were an ideal family and we know she loved him but something happened on that weekend  that would change life forever.  Every family have their secrets.

Diana is Joan’s daughter.  She has very little memory of the weekend her father died but her relationship with her mother has been deeply troubled ever since and she’s determined to get to the bottom of things.   For her there is a dark shadow over Boskenna and she’s not happy to be back.

Lottie has returned to Boskenna to be near her grandmother as she lies dying.  For her memories there are mostly filled with love and warmth but a tragedy still haunts her own thoughts as she returns to the family home.  Her relationship with her grandmother has always been excellent although not so much with her mother, Diana.  But Lottie also has her own distractions; complications bought about by an ex love and also the problems of a soon to be ex husband.  Complications she’s determined to put to one side whilst she tends to her grandmother but life has a habit of getting in the way.

There are so many secrets bubbling beneath the surface that threaten to come to light.  Yet it is almost a relief when all was revealed.  The Path to the Sea is a bittersweet tale but I throughly enjoyed my time at Boskenna.  If I close my eyes I too can hear the waves crashing and the feint sound of music playing in the past as laughter fills the house, before tragedy struck.  But at the end I was left with a sense of hope and a feeling of joy at having been in the company of these three women.

The Path to the Sea is the perfect summer (or winter) read and I thoroughly recommend it.  I shall definitely be seeking out Liz’s previous titles.  Oh the joy of discovering an author’s backlist!  I can’t wait.

Thank you so much to HQ Stories for my inviting me to be a part of this blog tour. 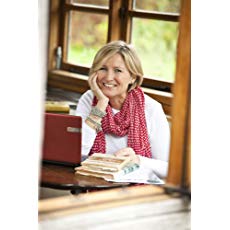 Liz Fenwick was born Massachusetts and after ten international moves she’s back in the United Kingdom with her husband and two mad cats.  She made her first trip to Cornwall in 1989 and bought her home there seven years later.  She’s a bit of a global nomad but her heart forever remains in Cornwall. 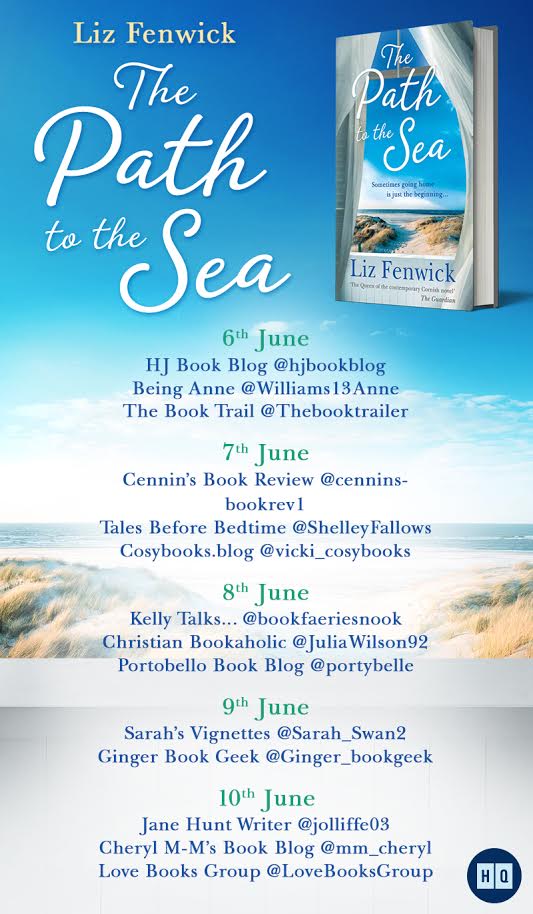